Then and Now: 10 changes we saw in the last decade that defined the 2010s

Time can be a tricky concept, there are seconds in our lives that feel like forever and years that just pass by. It’s hard to believe how much has changed over time and in the same way, it can be even harder to accept how some things remain the same.

And as we welcome a new decade, a lot of things have happened in the last ten years that are worth recalling—changes that may have significantly made an impact on our lives. Here’s a rundown of the notable changes we’ve seen in the 2010s:

1. Our phones got ‘smarter’ 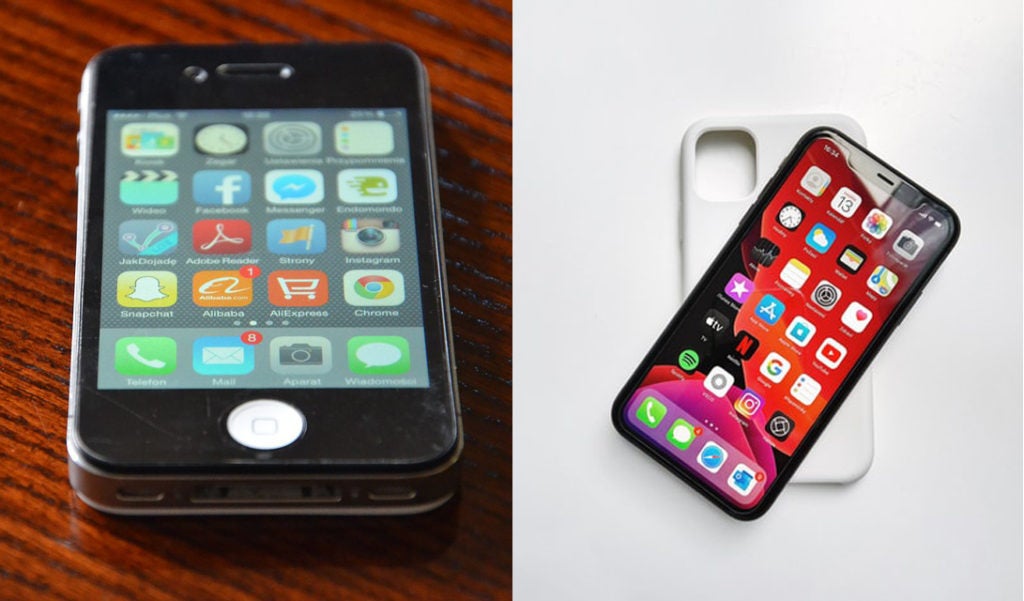 The evolution of technology made smartphones an integral player in the digital landscape as well as an essential part of our daily lives. Over the years, smartphones have shaped the way we make decisions every day—from how we communicate or socially interact with how we do business and feed our needs for entertainment. The latest smartphone innovations in the last decade have also greatly affected our ever-evolving digital lifestyle.

2. Messaging or reaching out to a group of people

Remember the time when you had to register for unlimited texts and calls promos of telecommunication companies just so you can greet everyone on holiday? When group chats, video calls, and access to mobile data weren’t a thing back then, GM or group messages via SMS was our way to reach out to our barkada, classmates, or how we subtly try to start a conversation with our crush in high school.

The 2010s paved the way for the rise of the social media giants we know today as well as the messaging platforms that connect us through people, no matter where they are in the world. With access to WiFi and mobile data, it’s easier now to reach people online and communicate. The only problem, even in 2020, is not getting a reply from those you’re actually waiting for—or worse, getting seenzoned or ghosted.

3. Going out vs. getting things delivered at our doorstep 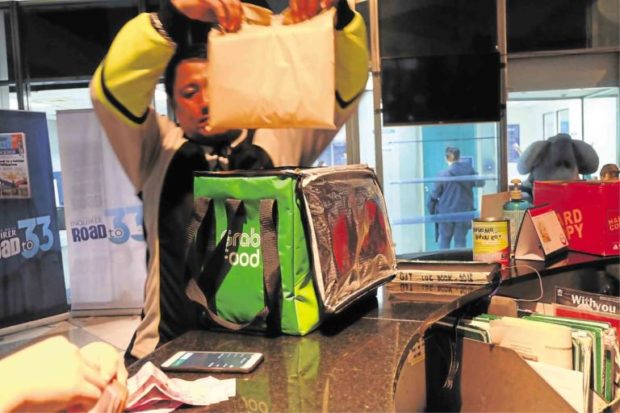 In the age of rapid digital transformation, consumers have developed much more sophisticated needs and businesses had to put up their services and products online to keep up with the growing demand of the public. It also opened job opportunities for a lot of people as the industry of e-commerce and delivery services continue to flourish.

The transition to digital brands and companies has allowed us to have access to goods and services without actually going out there to get things for ourselves. It may have contributed to why we are becoming more of a “lazy generation” as more people now rely on apps and technology to get things done. But with the worsening traffic crisis in the metro, we can’t really blame people who would rather spend a few bucks just to have a cup of milk tea delivered to them or shop online instead of going to a crowded mall.

4. How we get access/listen to music 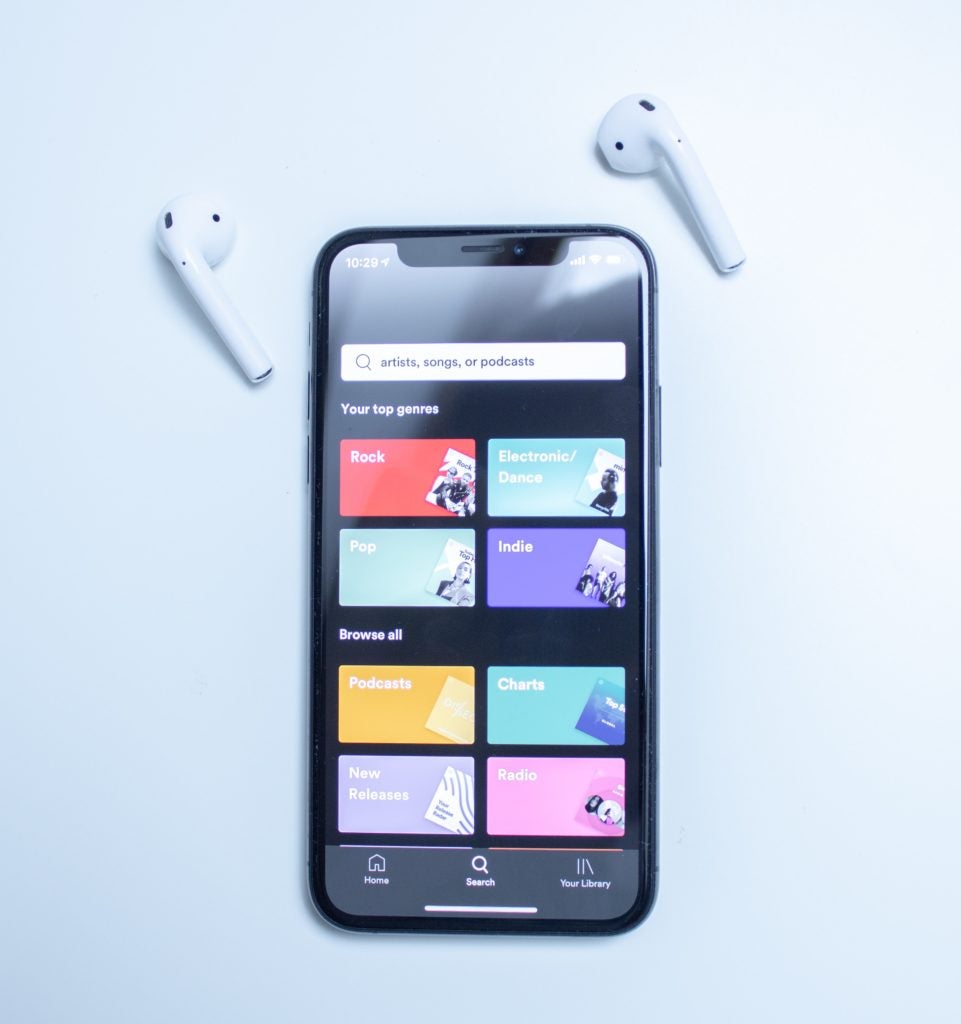 The last decade saw a big change in our music consumption and it’s mostly due to the shift from physical to digital—with people turning to online streaming rather than buying CDs or downloading digital records. It also saw a decline in physical sales as digital records and online subscriptions to streaming services continue to dominate the global music industry. In a report by the International Federation of the Phonographic Industry (IFPI), a big chunk of the global music industry revenue now comes from digital sales.

Then: Random chats, talking to strangers on Omegle, through a friend, leaving it up to fate and destiny
Now: Swiping right or left on dating apps

Back then you’d really have to go out there and “mingle or stay single” as our lolas or titas would tell us. But these days, finding Mr. Right can be as easy as swiping right. Dating apps have changed the way we see modern romance, how we connect to potential partners and meet other people.

6. Ups and downs in the transportation system 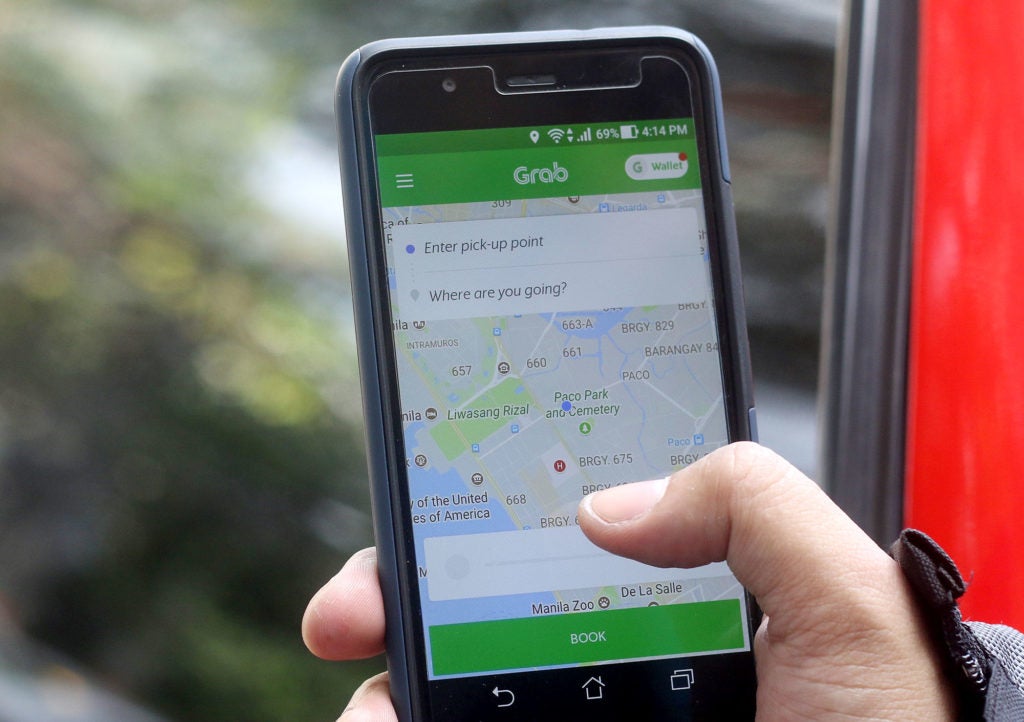 Then: Getting snubbed by picky taxi drivers who are asking for “extra” or unreasonable fixed fares, long lines in MRT/LRT,
Now: Booking a transport network vehicle services (TNVS) ride, still having long lines and technical difficulties in MRT/LRT, use of Beep card on MRT/LRT and select bus lines

Going places around the metro became easier due to the popularization of ride-hailing/sharing apps and services. The TNVS industry opened opportunities for drivers and car owners, however, it also caused a rise in the number of vehicles that are clogging up the busy city roads—making the traffic even more unbearable for motorists and commuters every day.

Filipinos still face difficulties in commuting and the transportation system in the Philippines is nowhere near at par with that of its neighboring countries. But the bigger problem is when the administration keeps on denying that mass transportation crisis exists and encourages the public to be “creative” instead to beat Metro Manila’s monstrous traffic jams.

7. The age of AR face filters 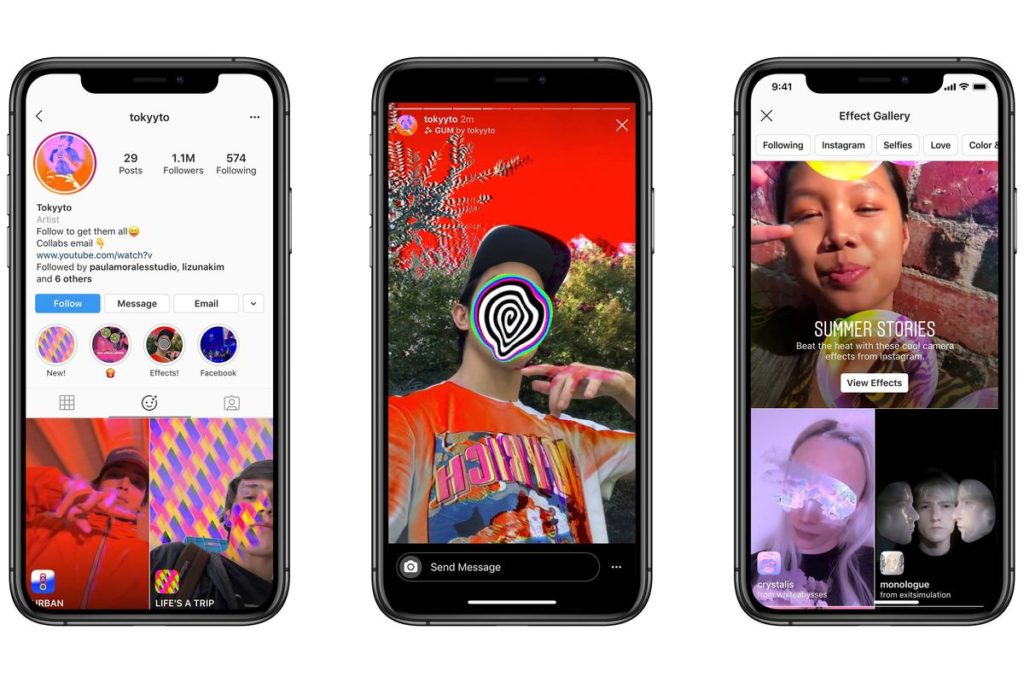 We’ve been doing selfies probably longer than we know it would be called a “selfie”. The last decade upped our selfie game with AR face filters that got everyone hooked on apps like Snapchat and Snow. Instagram and Facebook eventually adapted these face filters features and now you’d probably see a selfie on the IG stories of your friends using the Hello 2020! face filter.

Then: Comfortably sitting on a couch and playing
Now: Going outside to catch virtual monsters and fight other virtual players, feeling like you’re inside a video game through virtual reality

Back then, going inside a video game or seeing your favorite game characters in the real world only happens in futuristic movies. But the future is already here and now it’s possible to immerse yourself in a video game and interact with characters through virtual and augmented reality (VR and AR).

AR mobile games like Pokémon Go got everyone walking down the streets looking for virtual Pokémons, which appear as if they are in the player’s real-world location, and fight other players along the way. Other games and applications take it to the next level through the use of VR headsets, which “allows users to view the surroundings, with the perspective moving as his head moves, giving a deep sense of immersion”.

9. Access to “chismis” or what’s the current talk of the town 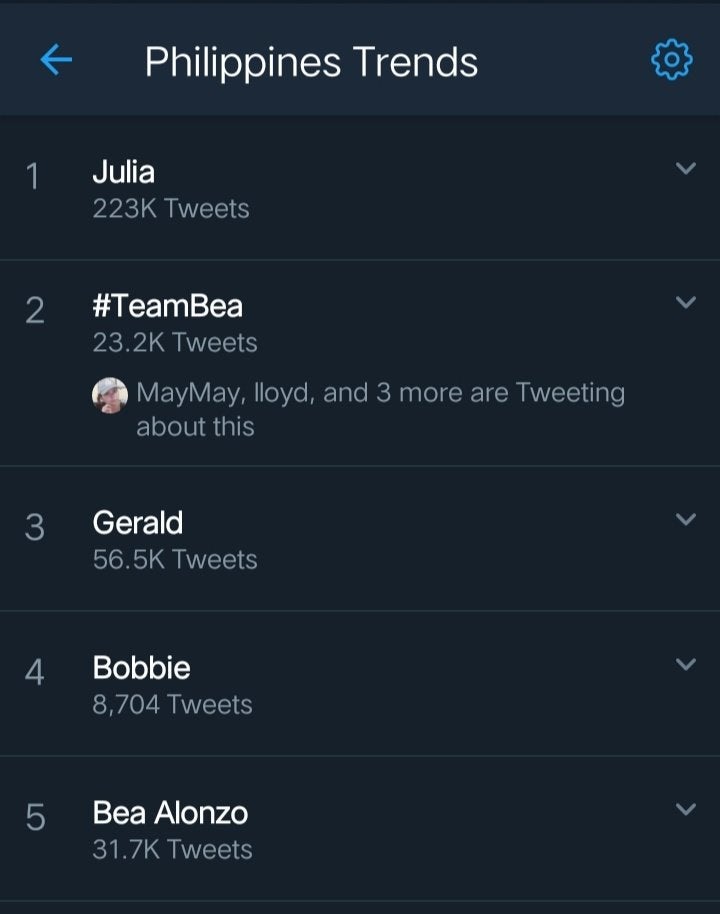 Then: Getting chismis on talks shows
Now: Seeing it trending on social media before it even make it to the news

Remember when talk shows like The Buzz and Star Talk were the first to break the hottest showbiz chika and celebrities had sit-down interviews to tell their side of the story? Now, almost every feud, chika, and scoop hit social media first before it even breaks on news sites and get broadcasted on TV. Stories and videos easily go viral online and people gather on the comment section to sip the “tea” once it’s served. Lengthy texts written on the Notes app is the new way to air out a public apology but the internet never forgets and always keeps receipts.

Then:  Everyone’s hooked on cable TV and teleseryes
Now: Binge watching on streaming services like Netflix and iflix

Before the arrival of the biggest streaming services providers in the country, everyone was either patiently waiting for the next episodes of their favorite international shows on cable TV or downloading torrent files online. But with access to internet and mobile data, a lot of people turned to subscribe to streaming services that offer a wide array of TV series and movie collections. Local TV also seem to struggle to compete with what streaming services and digital platforms can offer. (Well, definitely not Ang Probinsyano—we’ll probably see Cardo Dalisay until the next few decades, who knows!)

Let’s see what the new wave of changes will bring in the next 10 years.