From a genetic disease that causes deformities and is misattributed to the “aswang” lore to a multiple-ton mass of hardened muck existing in the underbelly of one of the world’s most modern cities, the world is rife with terrors that can rival the most vile monsters in horror films. Here are examples, and some might be closer and more alive than one wishes to think. 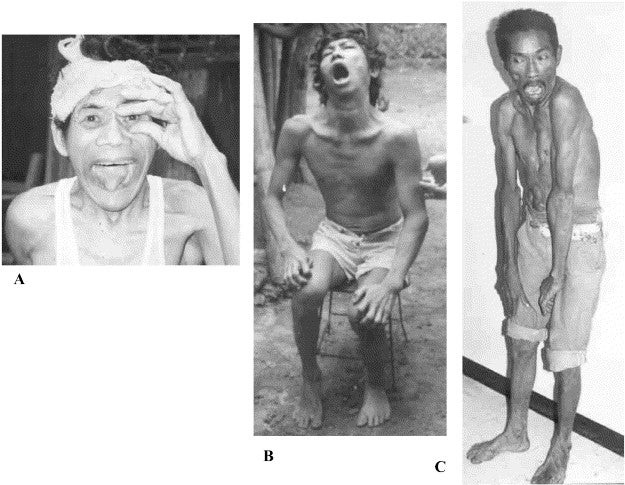 Apart from chronic pain and speech difficulties, XDP symptoms cause the body and extremities to twist, resulting in awkward postures and tremors. Because of these symptoms, the high prevalence in Capiz, and the mysticism of the province, the disease has been associated with the “aswang.” The social stigma caused some of the patients’ families to hide their loved ones from society. This resulted to lack of information about the disease and lack of proper medical assistance to the afflicted.

Cannibals in the neighborhood 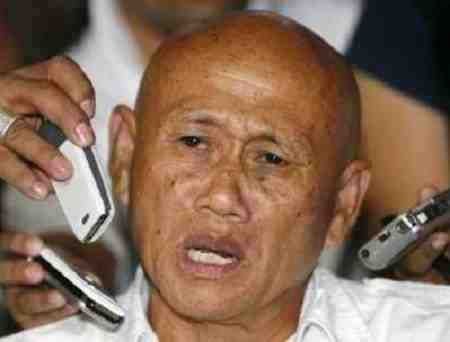 Cannibalism has been known to exist in indigenous tribes in nearby Pacific Islands. Luckily, it was never established as a practice in the Philippines, except for the occasional local news items that reported homicides with cannibalism. The most infamous of these involved Norberto Manero, Jr., the leader of a notorious Christian vigilante group in the ’70s and ’80s, who was also known as a cannibal. His group is known for going after Muslims and communist rebels and their penchance for mutilating the bodies of their victims, which parts they also allegedly ate or turned into amulets.

In 1985, Manero orchestrated the shooting of an Italian Catholic priest in Cotabato. Witnesses claimed that Manero “taunted the fallen priest by scattering his brain and later eating parts of it.” While Manero tried to pay his due after a conviction and decades of imprisonment, he has been freed in 2008 and may just be anywhere these days. 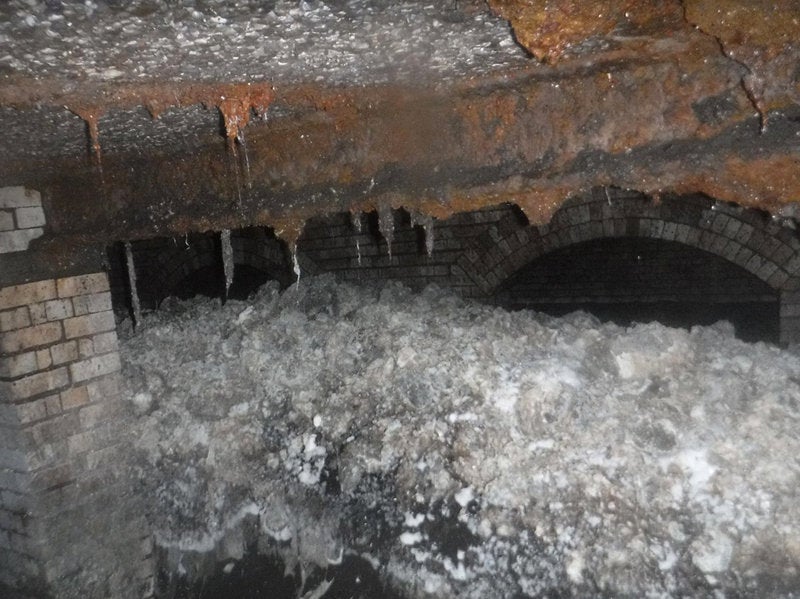 There are scarier things that can be found in sewers other than old Pennywise. In 2017 in the United Kingdom, a mass blockage that is 820 feet long, the size of 11 double-decker buses, and longer than London’s Tower Bridge, was removed from the city’s sewers. If the sheer size was not enough to inspire horror, the mass, later named “fatberg,” was found out to be made of hardened oil and grease and “ undisposable disposables,” such as wetwipes and condoms, which were flushed down toilets straight into the London sewers.

To remove it, the city had to spend a spine- chilling £400,000. Workers in protective suits used high-powered jet hoses, picks, shovels, and vacuum pipes to break the fatberg up and then remove it in tankers at the rate of 20 to 30 tons per day.

Unlike literary or movie monsters, real-life ones are often man-made, if not man himself. As such they can reappear or reoccur in the same form or in equally nasty variations, at any time. Most certainly, they do not have to wait for a silly holiday such as Halloween to strike.