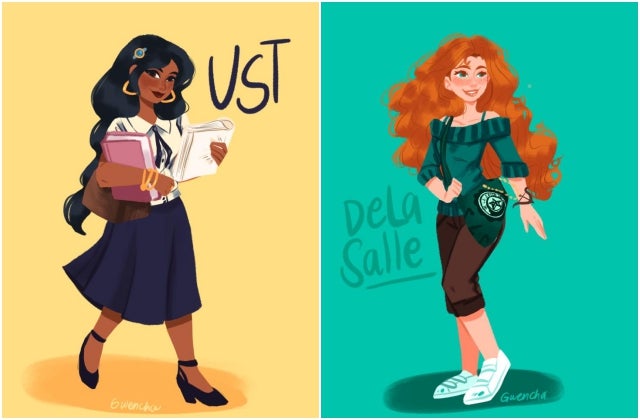 Have you ever wondered what it would’ve been like if many of our favorite Disney Princesses chose to pursue higher education instead of marrying their love interests? How would they look like as students? And what degrees would they pursue, if they were given the chance?

Luckily, we no longer have to search too far into the internet to know the answers to these questions, as Pinay artist Charles Gwynneth Icasiano reimagines our beloved animated icons as college students studying in the Philippines.

Icasiano, who goes by the name Gwencha on social media, tells InqPOP! that her love for Disney inspired this series of artworks.

“I’ve been an avid fan of Disney ever since I can remember! I originally wanted to see how Disney Princesses would look like if they ever get to study in our universities. That being said, I made sure that I found the perfect schools for each princess,” she explains.

So, using her iPad and a program called “Procreate,” she started designing the Disney royals as everyday college students. And on each photo, she wrote a short description as to why they would study in that particular university.

Check out the photos:

Lastly, Icasiano hopes that these images will instill a sense of school pride to those who have graduated from that alma mater and to those who are currently studying in any of these schools.

If you want to see the full line of Disney princesses and their schools, you can check out Icasiano’s Facebook, Twitter and Instagram pages under the handle @gwencha. 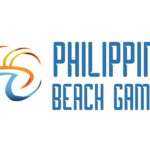