Hindo, a beloved dog of the Dutu family was hurled out of the balcony and beaten to death with sticks by a group of drunkards in Liverpool last Sunday. 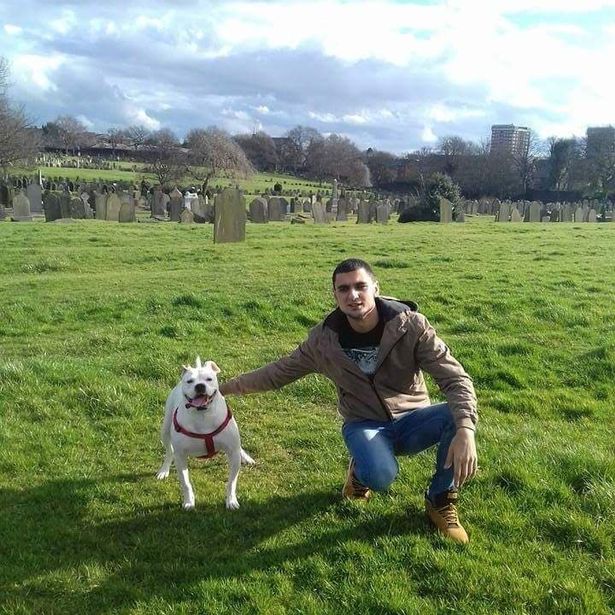 According to the doggo’s human, Cristian Dutu, around 40 thugs gathered in the street drinking booze near his apartment. They started making a ruckus as they threw bottles at the parked cars which caused his mum to come out of the balcony to tell them to stop.

Instead of stopping, around 10 to 15 people from the group started climbing the fence up to the balcony — armed with broken bottles and knives — then attacked the mother and son. Their American bulldog cross, Hindo, was with them at the balcony and tried to protect them from the attackers. As he was trying to ward them off, they grabbed his legs and threw him down the streets.

Hindo survived the fall, but the punks decided to hit him with sticks instead. Dutu ran down to the streets to save his dog. But when he brought him to the vet, it was already too late and he died. He and his mom were treated at the hospital for minor injuries. 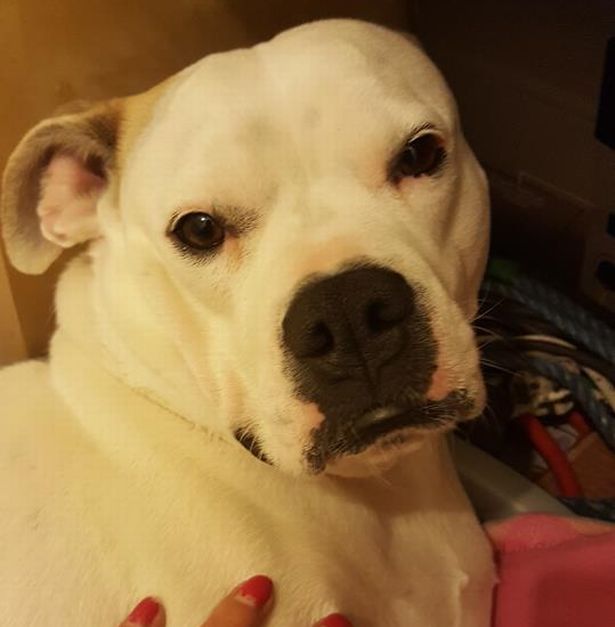 Dutu can’t believe this happened to their dog. He shared that Hindo was such a sweet dog that he wouldn’t go to sleep without his blanket and was also well-known in the neighborhood.

Aww, how could they do that to the poor doggo? *sniffs*

—
Read more from InqPOP!:
Dog survives falling into ocean, but later dies after being thrown off a building