WATCH: Girl empties out claw cranes in an arcade and it’s too good to be true!

This girl got skills!

One of the arcade games that became popular in the late 80s to early 90s was the claw crane. This machine allows you to select plush toys and other merchandises through an electric-powered claw. Players must maneuver the claw using a joystick to pick a toy and drop it at the hole before the time ends. 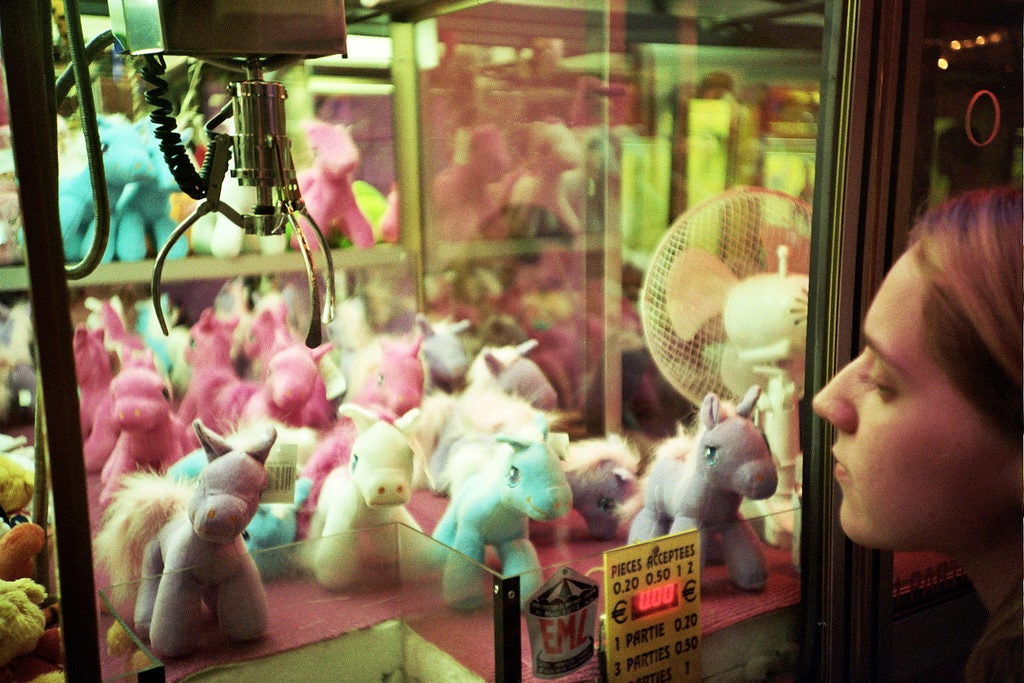 Out of all the arcade games we have tried, this one is the most frustrating. It’s because the claw usually drops the toy before it even reaches the hole. So the chances of actually getting your toy after a few tokens is pretty slim. But this girl from the United States proved us wrong with her skills.

A video was recently shared on Facebook that gained a lot of traction. It showed a girl emptying out the claw cranes one after another at an arcade in the States. Watch the full video here. 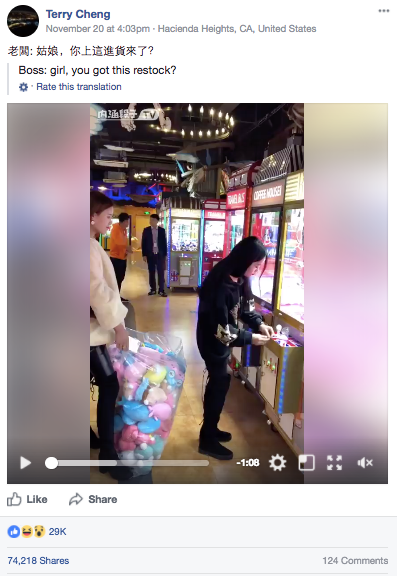 After the girl got all the toys from the other crane, she moved on to the next one but the manager of the arcade tried to give her tickets looking dumbfounded. She politely declined and just kept playing. She puts all the toys she got in the bag that her friend is holding.

It looks like the girl gave the arcade store a run for their money! But there are some who think that it’s too good to be true.

And even said that the video is a sham. 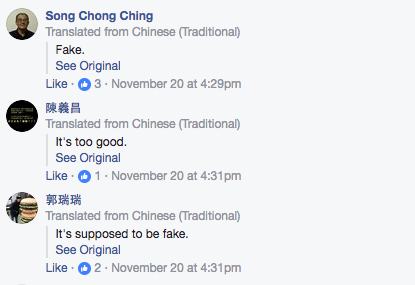 But there were others who were impressed by her skills and wanted her to teach them. 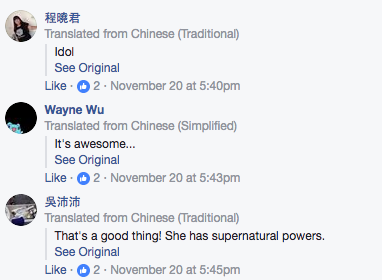 We wonder, what is she going to do with all the toys she got?