People are going gaga over Fidget Spinners and it now has an App!

The toy has taken the US market by storm, and stores can’t seem to keep it in stock due to high demand. It’s been banned in some schools because kids can’t get enough of it.

Fidget spinners have been widely advertised to help people focus by relieving stress as they mindlessly tinker with it. Though experts have opposing thoughts about this claim, it has effectively caught the attention of many people.

And it looks like the craze isn’t going to die down anytime soon because there is now an app that simulates a fidget spinner. 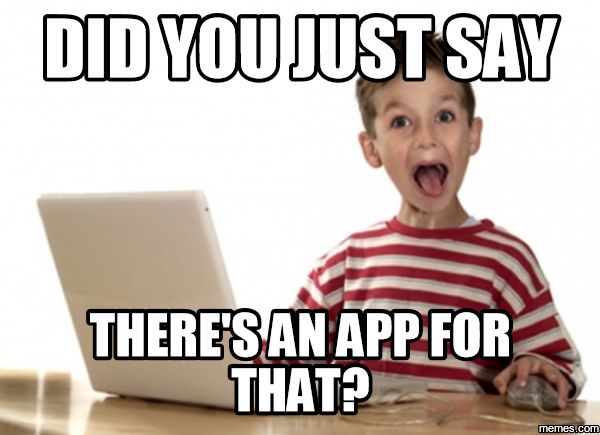 Yep, you read that right. There is a fidget spinner app called Finger Spinner. It is currently the top iOS game, beating other popular free apps such as YouTube, Messenger, Instagram, and Snapchat. 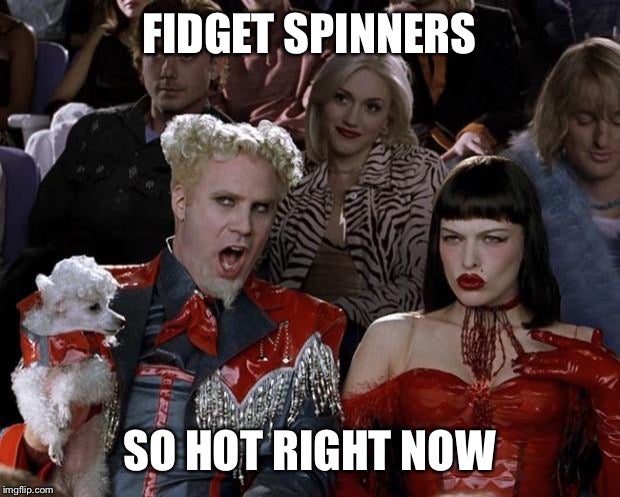 The app allows users five swipes to get the longest spin they can do in order to unlock rewards and new spinners. 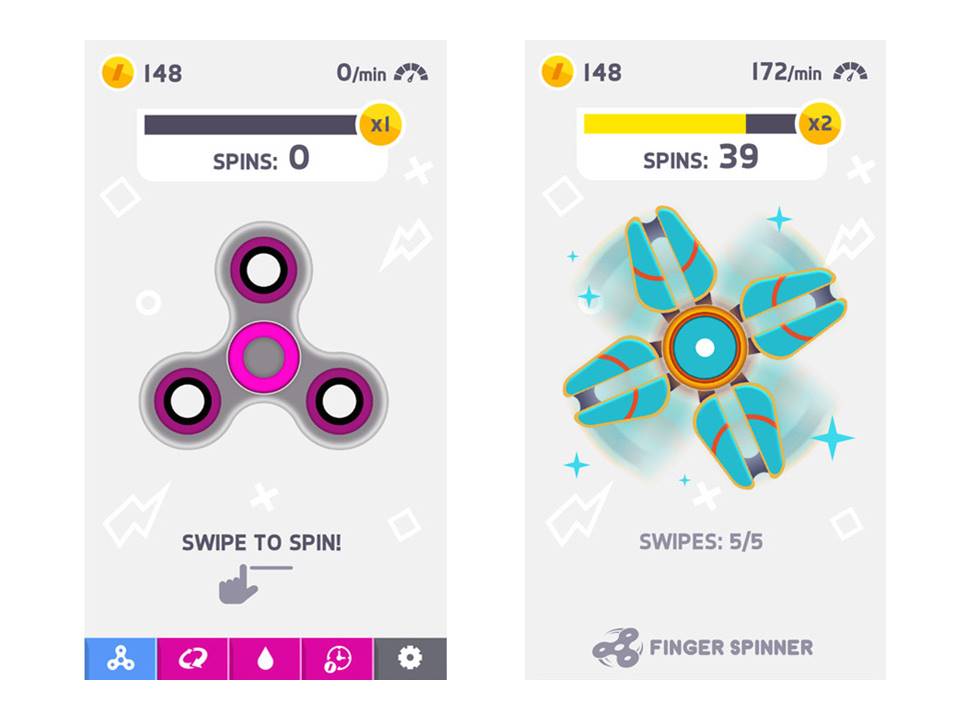 Tried the game? Let us know what you think in our comment section.