Based on the acclaimed bestselling novel by Ben Fountain, Billy Lynn’s Long Halftime Walk is told from the point of view of 19-year-old private Billy Lynn (newcomer Joe Alwyn) who, along with his fellow soldiers in Bravo Squad, becomes a hero after a harrowing Iraq battle and is brought home temporarily for a victory tour. Through flashbacks, culminating at the spectacular halftime show of the Thanksgiving Day football game, the film reveals what really happened to the squad – contrasting the realities of the war with America’s perceptions. 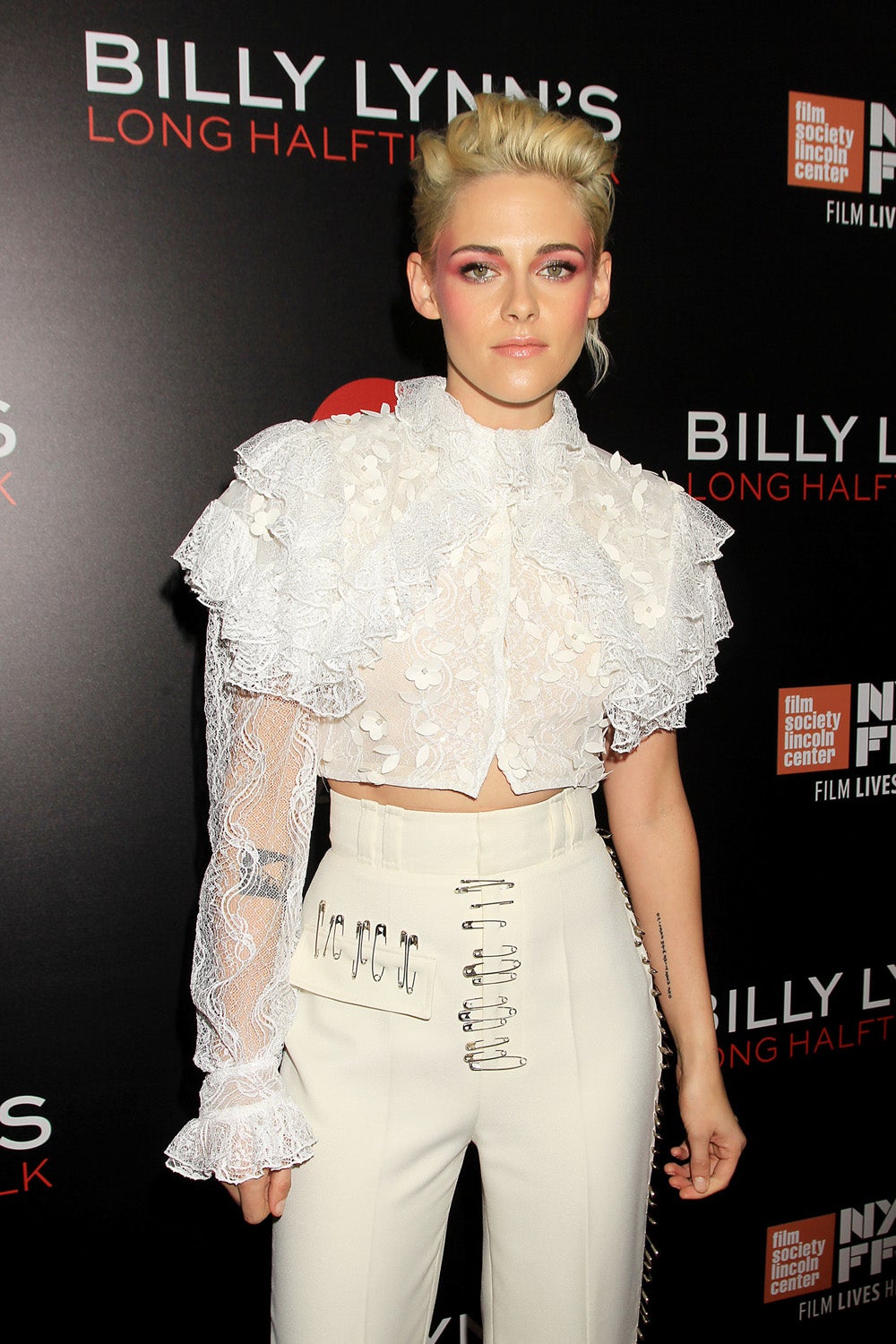 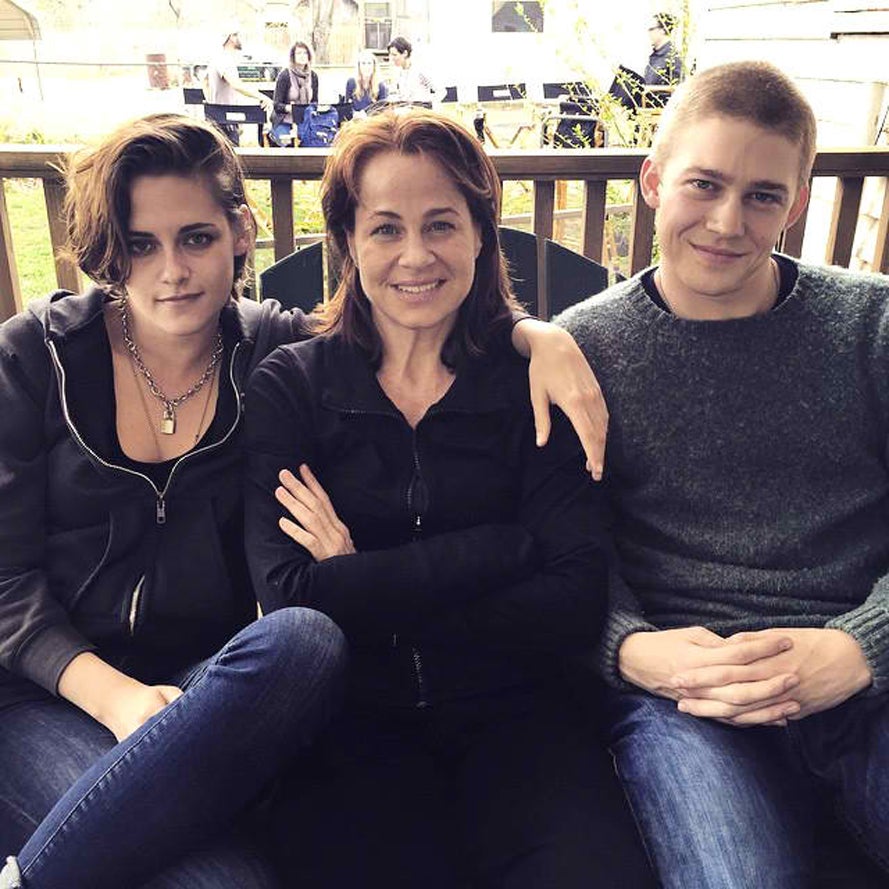 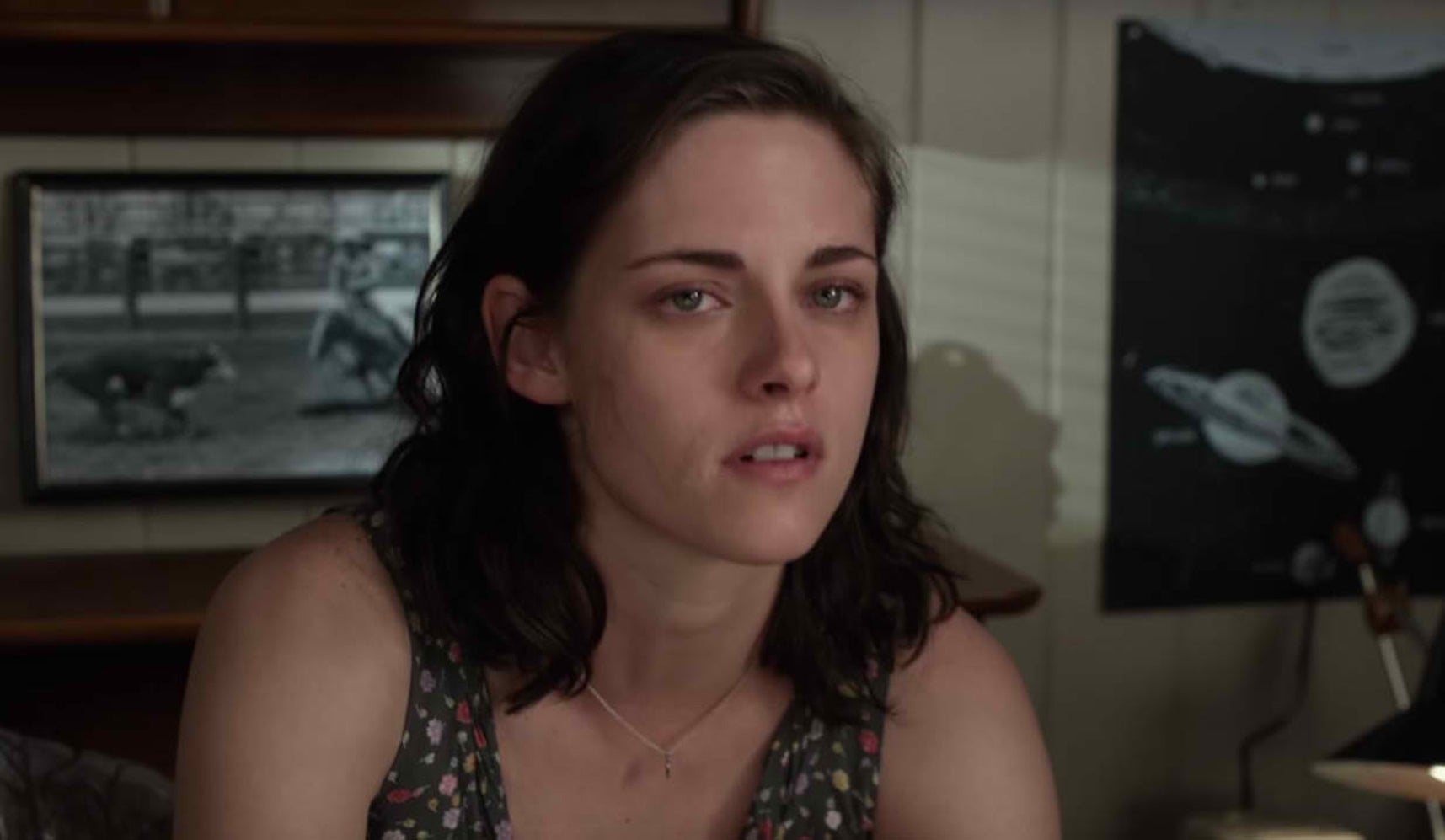 “Before going to Iraq, Billy was incredibly close with his sister, Kathryn,” says actor Joe Alwyn, who plays the title role. “When he comes home from the war (not having seen her since her surgery), he sees that she’s changed. She’s cynical. And she doesn’t want him to return to Iraq. She has a plan for him to meet this doctor and find medical grounds to not have to return with the rest of the boys. She also feels guilty for his being in danger in the first place because after her accident Billy went after her ex-fiancé —trashing his car and chasing him around with a tire iron—after the creep dumped her. For Billy it was either the Army or jail. Now that he’s home questions are already circling in his head about not wanting to go back, but Kathryn’s the one who pushes him to think about it seriously.”

“Kathryn is one of the folks in America who, in 2004, was disillusioned with the war, with the state of their lives and perhaps with the lack of opportunity with the economy,” observes producer Marc Platt. “She sees how you may have been raised to believe in and buy into a certain something, but it doesn’t work out for everyone. She represents the reality of those who have been scarred in some way—she’s been literally scarred, but also metaphorically scarred. She doesn’t think the war is good and she wants her brother safe, she wants him home. Kristen Stewart fills that role with tremendous originality and a lot of truth. She creates a very real character. You feel both her pain and anger for the scar she’s carrying and the state of her life. And you feel her love, her protection for her brother.”

“One of the key relationships in the film is between Billy and his sister Kathryn,” says producer Rhodri Thomas. “We meet them at the beginning of the film when Billy goes home for Thanksgiving. His family is incredibly dysfunctional yet he and Kathryn share a particular kind of love. They’re incredibly similar and they are both outsiders in their own family. Kristen Stewart is perfectly cast because she is very intelligent and conveys an all-American sensibility that’s in crisis. It was very important for us to present in this rural Texas town somebody with the same kind of worldliness that the returning Billy also has.”