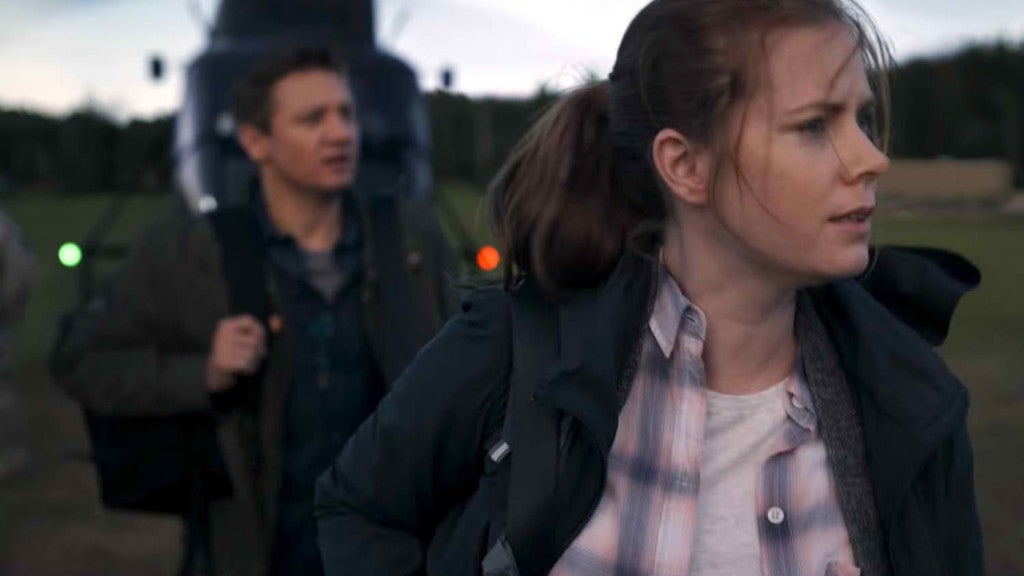 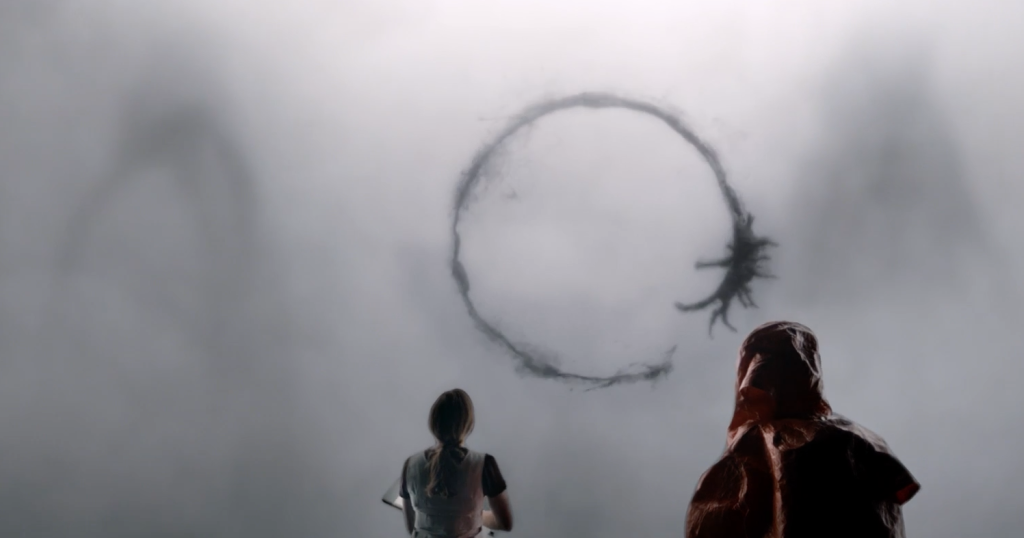 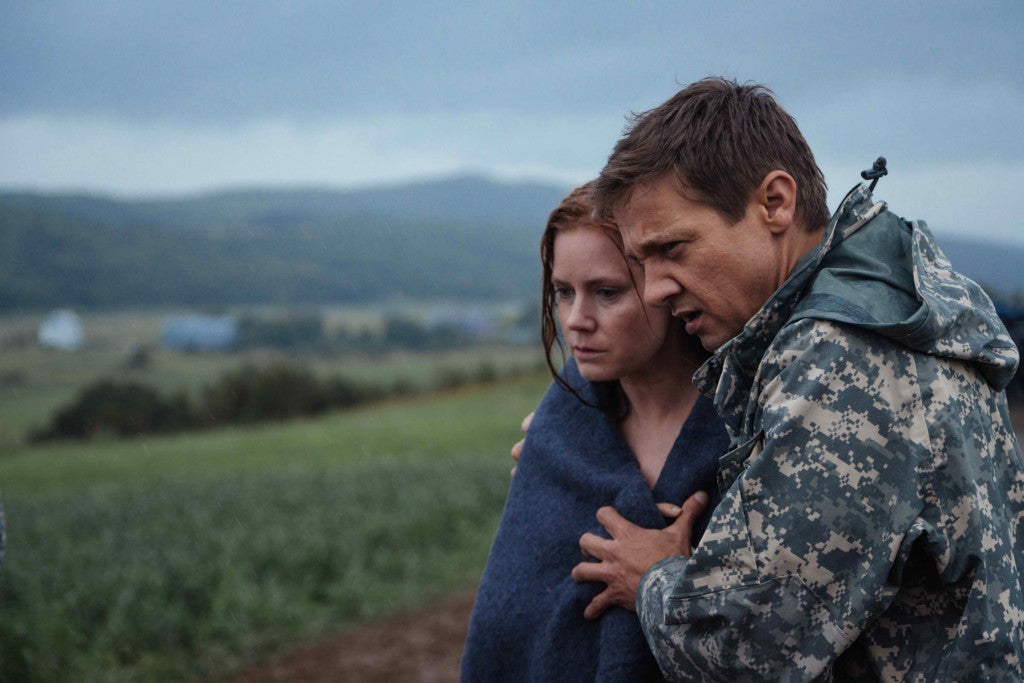 In Columbia Pictures’ provocative science-fiction thriller Arrival, a mysterious spacecraft touches down across the globe, and an elite team – lead by expert linguist Louise Banks (Amy Adams) – are brought together to investigate. As mankind teeters on the verge of global war, Banks and the team race against time for answers – and to find them, she will take a chance that could threaten her life, and quite possibly humanity. Also starring Jeremy Renner and Forest Whitaker.

“I’ve dreamed of doing science fiction since I was ten years old,” explains director Denis Villeneuve, who fell deeply in love with the short story Arrival is based upon, Ted Chiang’s ‘Story of Your Life.’ “It’s a genre that I feel has a lot of power and the tools to explore our reality in a very dynamic way.”

“After producers Dan Levine and Dan Cohen first contacted me about doing a movie,” says Chiang, “they sent me a DVD of Denis’ film, Incendies (2010), to give me an idea of what they had in mind. That played a big part in my taking them seriously. If they had sent me a copy of a conventional Hollywood science-fiction movie, I probably would have ignored them. It wasn’t until a few years later that Denis was actually attached to direct, but he was the director they had in mind from the beginning.”

Villeneuve approached Arrival differently for a number of reasons. Even though he thought ‘Story of Your Life’ was “fantastic material” he simply didn’t have time to write the screenplay because he was in the middle of shooting Prisoners (2013). “I had no time to write a screenplay,” says Villeneuve, “and, to be honest, I didn’t know how to crack that short story because it’s very intellectual, in a strong and beautiful way, but from a dramatic point of view it’s a bit difficult to articulate because it’s about process.”

Villeneuve left it with the producers, including executive producer and screenwriter Eric Heisserer, who had already been working on an adaptation of the short story from early on in the production process. “They came back a few months later with a screenplay written by Eric Heisserer that was surprisingly good,” says Villeneuve. “I say surprising because Eric was able to crack it and create a sense of tension and a drama inside of that process of translation.” Villeneuve was on board.

Heisserer was equally taken by Chiang’s story. “Ted’s short story gripped me in a way that very few stories do,” recounts Heisserer. “It wasn’t that I felt that the qualities of the story were inherently cinematic, but it gave me something that I hadn’t had in a long time. It fed my brain and my heart. It made me think and feel, and it treated me with a lot of respect as an intelligent reader. At the end of the day I felt it gave an optimistic message about humanity, and in turn about myself.”

“Eric and I didn’t talk about the script as it was being written,” explains Chiang. “He pitched me his idea for the script early on in order to get me to grant permission. I should note that when I wrote the story, I never envisioned it being made into a film and I had difficulty imagining what a film adaptation of it would look like. When I heard Eric’s pitch I was able to visualize the film he had in mind and I liked it, so I let him go ahead and write a script. After he had finished it, I read it and offered a few comments. Over the years the script has undergone some changes, but in most ways it’s still what Eric originally pitched.”